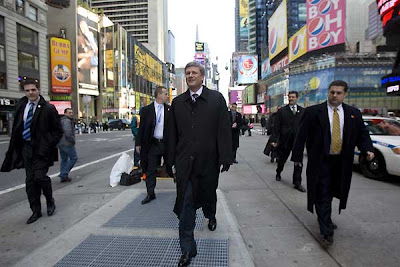 These days, a guy has to make the most of his moment in the sun.
Posted by Site Administrator at 2:39 PM